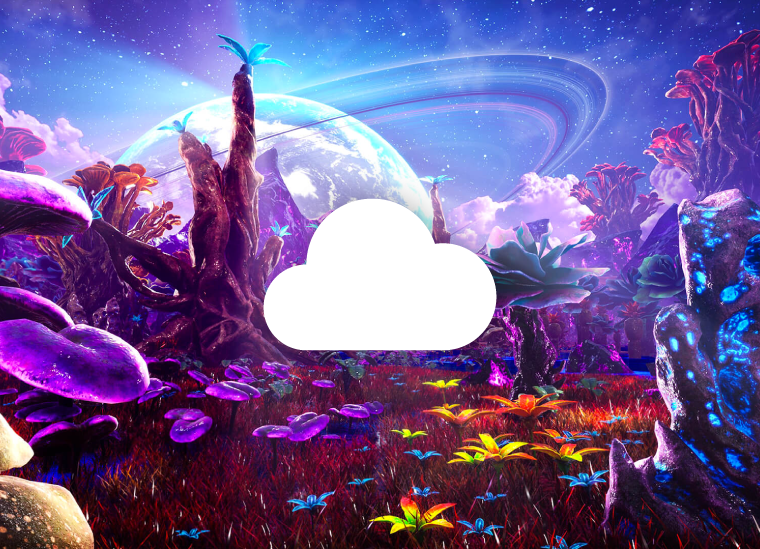 Creatives - from hobbyists to professionals at major studios - increasingly are beginning to realize the power of real-time rendering for new applications outside of gaming. From driving the creative process in pre-production to powering enormous LED walls for real-time background replacement, real-time is changing the game, literally.

There is no doubt that film and video production have become partially synonymous with VFX. Major productions rely heavily on digital assets to deliver vibrant worlds on screen. The pre-production process requires more visualization than ever before and real-time game engines provide an optimal platform for peering into the universe that the camera will soon capture. However, there are further challenges lurking in the process of empowering teams with the tools needed to leverage virtual production technologies to their fullest potential. How do I coordinate the use of real-time artifacts with teams geographically and experientially separated? How do I give more than just my director a view into the virtual world on set? How do I provide teams the power to work on real-time experiences when working from home or on a remote shoot? The answer lies in cloud infrastructure.

Using WebRTC based connections it is possible to render high fidelity experiences in a datacenter and stream them directly to a user. WebRTC came about because of new demands for streaming interactable content over the internet, particularly video conferencing solutions. It’s still in its early stages, but WebRTC has already gone from an open source prototype solution to a full fledged deployment platform. By using its advantages, we bring real-time high fidelity experiences, rendered in the cloud, to devices everywhere.

What this means for virtual production is that we solve the fundamental issue of getting value out of pre-production artifacts that cannot be easily shared and distributed to production staff. Instead of passing around executables and finding most devices unprepared to run demanding visual applications, we do the heavy lifting elsewhere and just send a link to any device with a browser. This equates to faster reviews from more people in more places, even on set! Additionally, you are never limited by how much hardware is available at any one time. Scaling in seconds, the best solutions provide on the spot access to real time, high fidelity artifacts. You can pull up a mobile device and hand it to a motion capture actor so they can see their environment and other characters in the scene in real-time with near realism.

At CoreWeave we provide the infrastructure to make these scenarios possible. Our solution increases productivity, cuts cost, and allows you to get the most out of your production pipeline. Using webRTC based plugins for Unity and Unreal Engine we stream cloud rendered scenes from the two most popular virtual production platforms at low latency to any device at scale with blazing fast spin up times. These artifacts can then persist at no cost, ready to be viewed at any time through production and on the go.

CoreWeave’s solution puts the pressure on our engineering team to manage your infrastructure so that you don’t have to worry about it. We work closely with studios to realize their virtual production goals with nearly limitless GPU resources at our disposal. The best part? We continue our support through post production by providing studios with massive efficiency improvements and insane speeds when rendering final images as well. 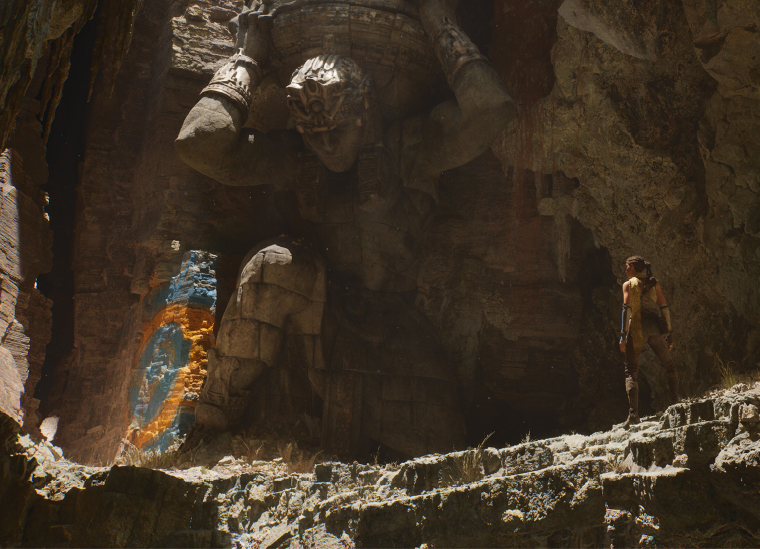 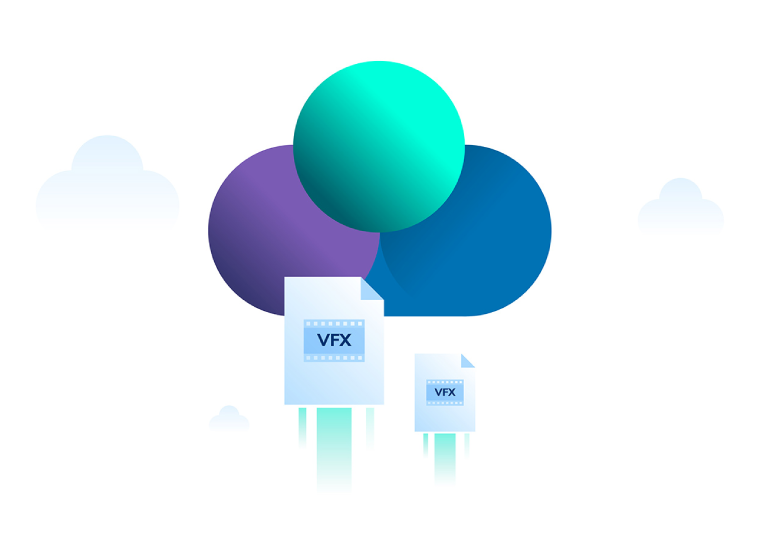 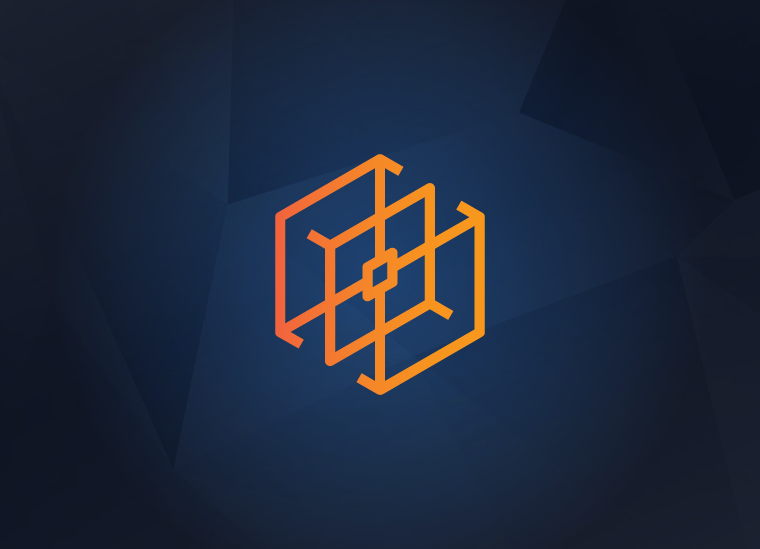